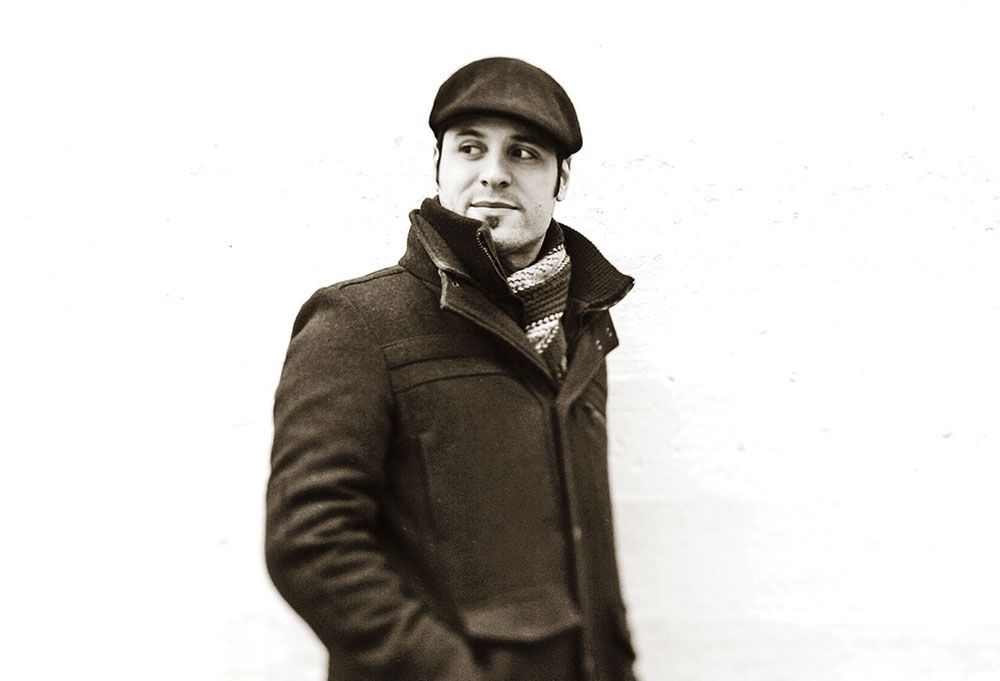 CatsEyeCinema Inc. is a video production company by Cody Westman in St. John's NL, Canada. Cody directs, shoots and edits, but also hires and collaborates with some of the best freelance film makers around.

Cody has been involved in the film and entertainment industries in Montreal, Vancouver and St. John's since 1999. Since 2013, he has directed/produced/edited videos and commercials for countless corporations in Canada such as VICE, Canadian Tire, Amex, Hockey Canada, WWF, Atlantic Lottery and more. He has also directed 4 short films and many music & comedy projects. Check out the company demo reel HERE.

Cody lives in St. John’s NL with his wife, 2 young boys and a cat named Miles.

Members of @TheCdnAcademy please consider a vote (or 2) for our work on Hell Or Clean Water for this year’s Canadia… twitter.com/i/web/status/1…

This is incredible and right on the money. Bravo! twitter.com/JoshuaPHilll/s…